Next month, November of 2019 will be upon us, and scores of science fiction fans will make their way to one of the landing grounds of cinema- Los Angeles. If you’ll recall, the opening of Ridley Scott‘s seminal film “Blade Runner” proclaims the place and time of the story of Replicants and the officers who hunt them as happening in Los Angeles, November 2019. Needless to say, there are some incredible plans in the works for those who make the trip. 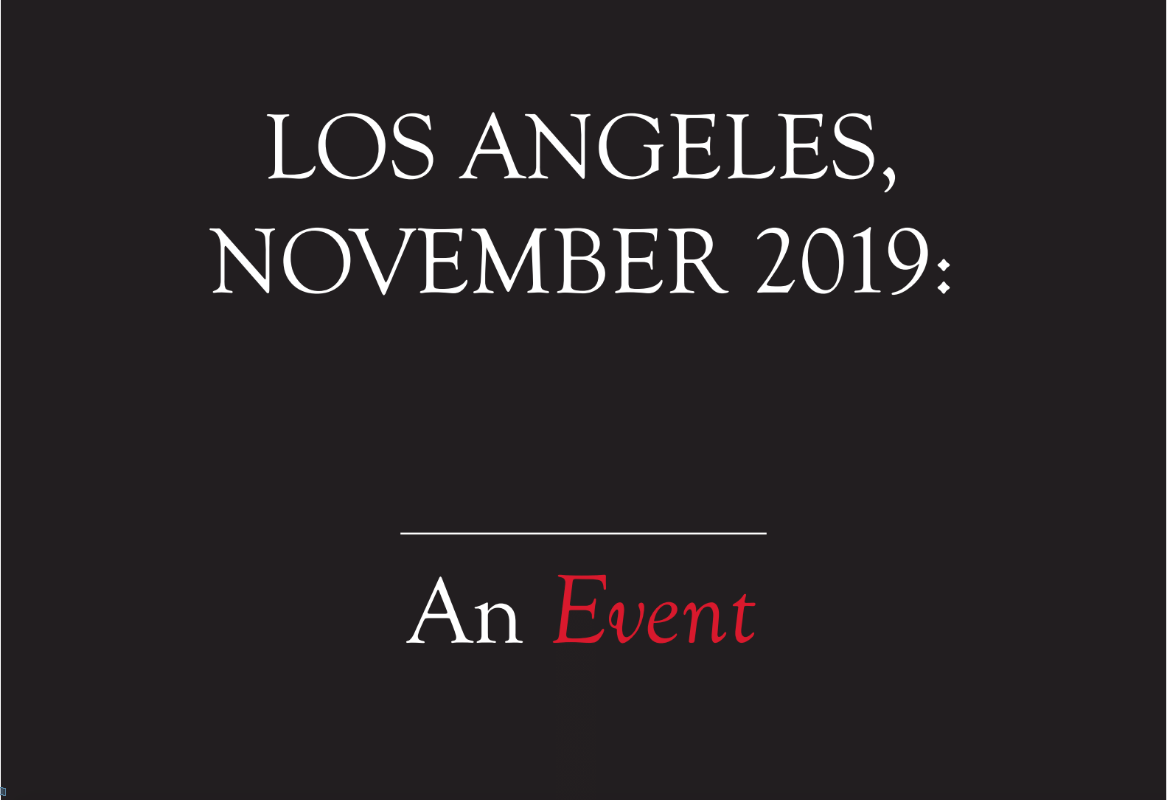 Like Shoulder of Orion: The Blade Runner Podcast‘s November 13th event, which will feature a historic space, a guest list of iconic personalities, and unique experience for fans of the film.

“How could we not throw an event? That’s the question we asked ourselves,” Shoulder of Orion founder and co-host Jaime Prater told PerfectOrganism.org while discussing their event. “We knew it would be tough. We’re a small but healthy podcast that covers all things ‘Blade Runner.’ We felt collectively that we had to plan an event that would bring all fans of ‘Blade Runner‘ together. This will only happen one time [in] history. What better way to celebrate a film that has had such a powerful impact on our lives?”

We have to agree! 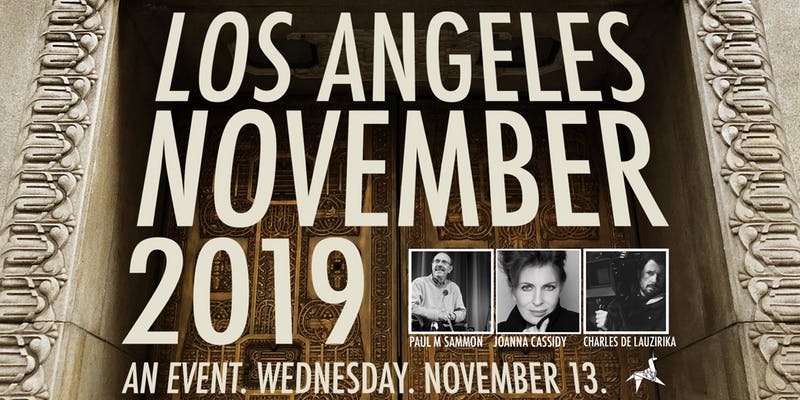 The Pacific Stock Exchange Building has experienced a renaissance as a nightclub. exchange la is a cutting-edge performance venue and club with top quality projection equipment, audio, and facilities, and it looks like it was designed as a set for “Blade Runner.” Exchange LA (618 S Spring St, Los Angeles, CA 90014) will be the location for Shoulder of Orion’s event. The venue is only blocks away from the famous Bradbury Building and other filming locations.

• 12pm-2pm: Panel discussion on the film with our special guests