SONY sure seems to be a having a grand time with their sole-custody of Marvel Comics child The Night Monkey, aka Spider-Man. 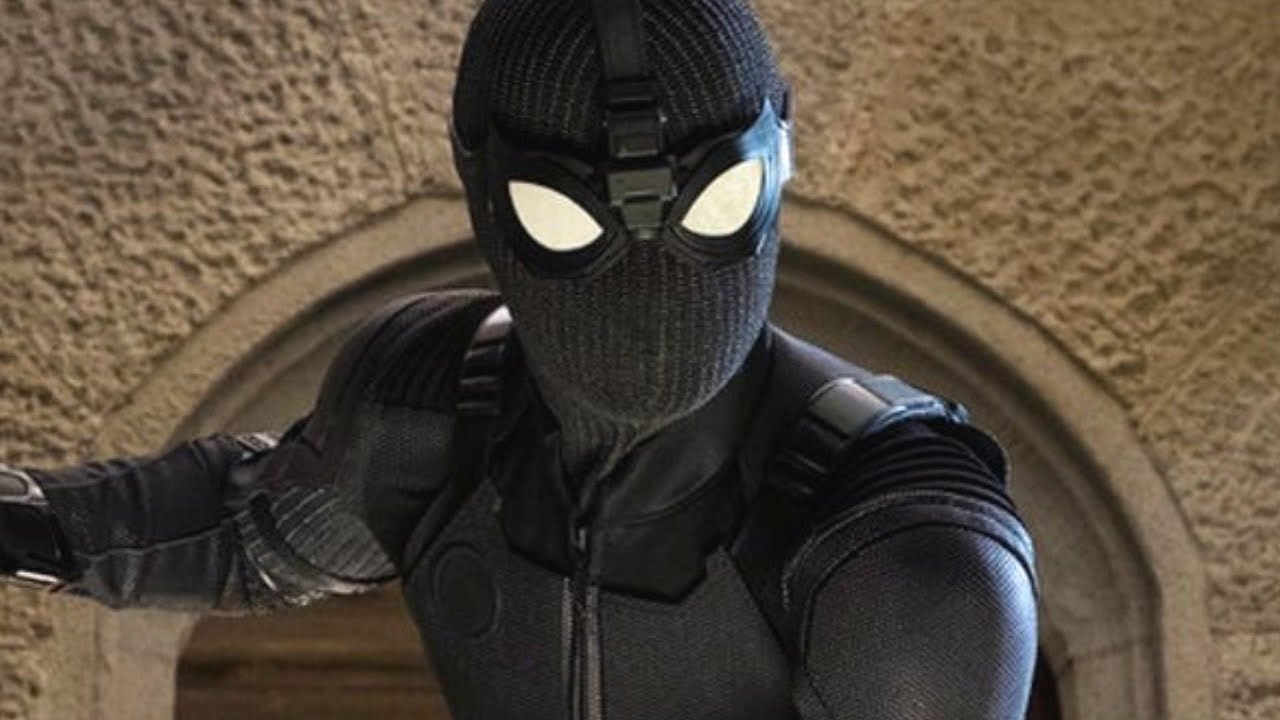 As far as what you can expect to get on the home release of the $1.1 billion-dollar grossing film, here’s the list from SONY- 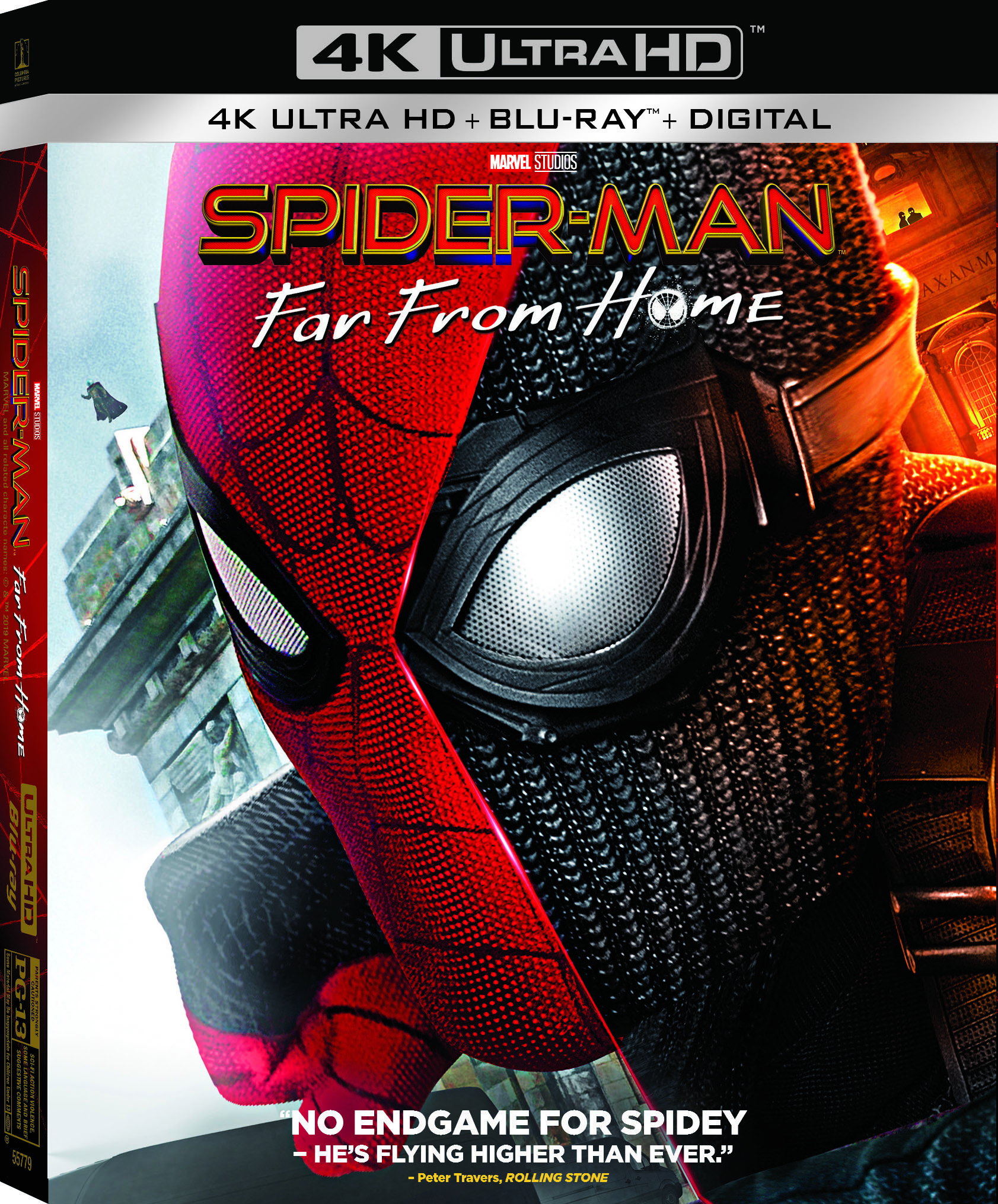