If you are one of the lucky few thousands who got tickets for this year’s San Diego Comic Con (SDCC), there are some places you should try to hit up once inside the convention center.

SIDESHOW COLLECTABLES, Booth #1929.  Founded in 1993, Sideshow is arguably *the* premiere retailer of collector’s figures, their glass display cases are filled with a plethora of good fanboy’s and girl’s dream items.  There is a maquette for every possible fandom, some reaching all the way back to the seminal animated film Heavy Metal with this year’s release of Taarna The Tarakian.  We wants it, our precious. 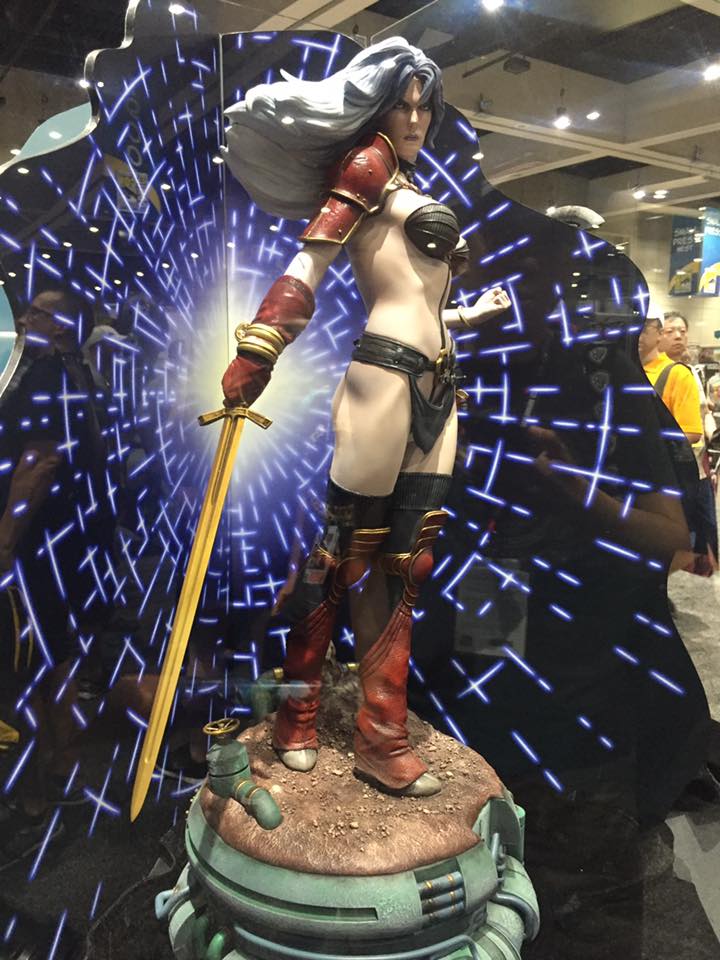 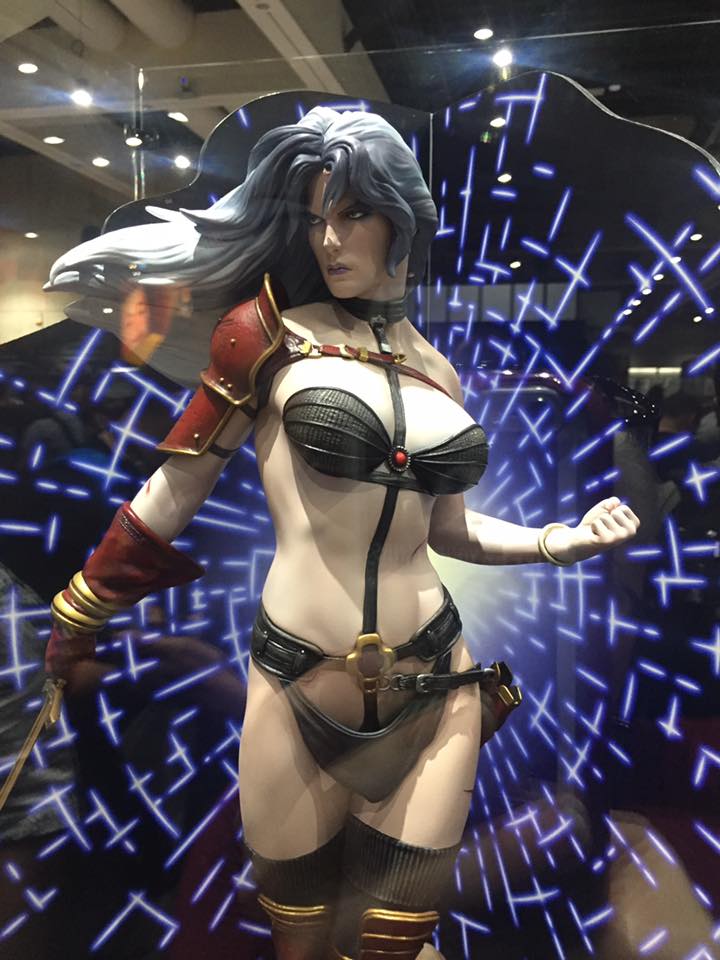 She officially hasn’t been given a release date or price point yet, but you can check her out at their booth. Her spot on the website is here.

DC BOOTH #1915. Earlier this year we got Wonder Woman, and now DC Comics/Warner Brothers is gearing up for the release of the much anticipated Justice League film.  At the DC Booth, they again have the costumes of the heroes on display, as well as the new Batmobile as seen in the trailers that will be available starting today at the booth.

STARZ Outlander Printshop, Booth #4029. Fans of the book series will recognize the name A. Malcolm in regards to a certain printshop we’ll be seeing in the third season of the show when it returns in September, and you can visit a smaller version of the location at SDCC! 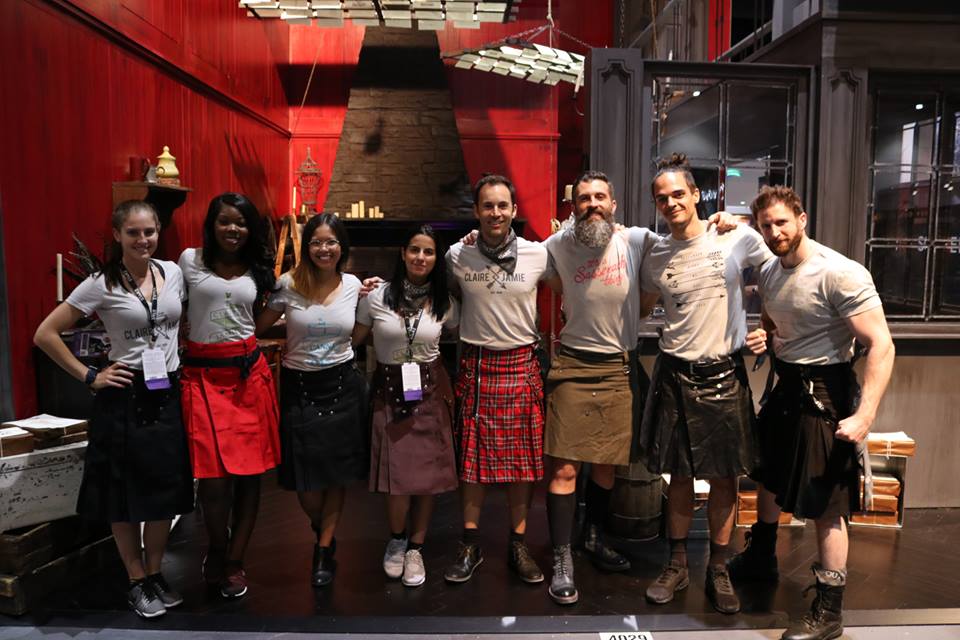 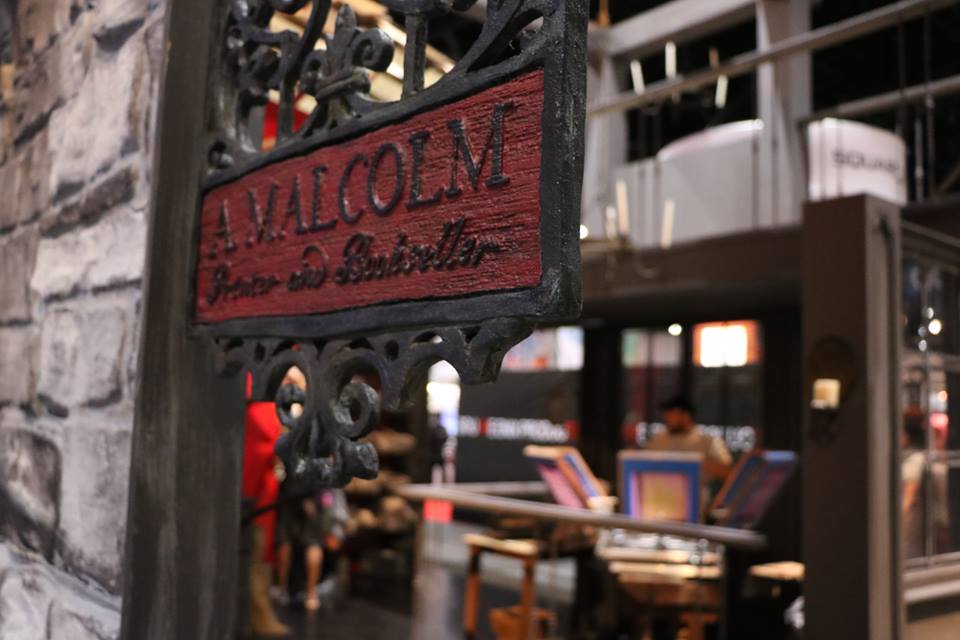 Weta Workshop, Booth #3613.  These Kiwi’s are always at the forefront of movie and television magic, with some of the most gorgeous design work of this century.  Stop by and see the new offerings; the Geisha robot from Ghost In The Shell is breathtaking!  And also, Hobbit and Lord of the Rings fans- check out their newest model, King Thranduil on his majestic elk. 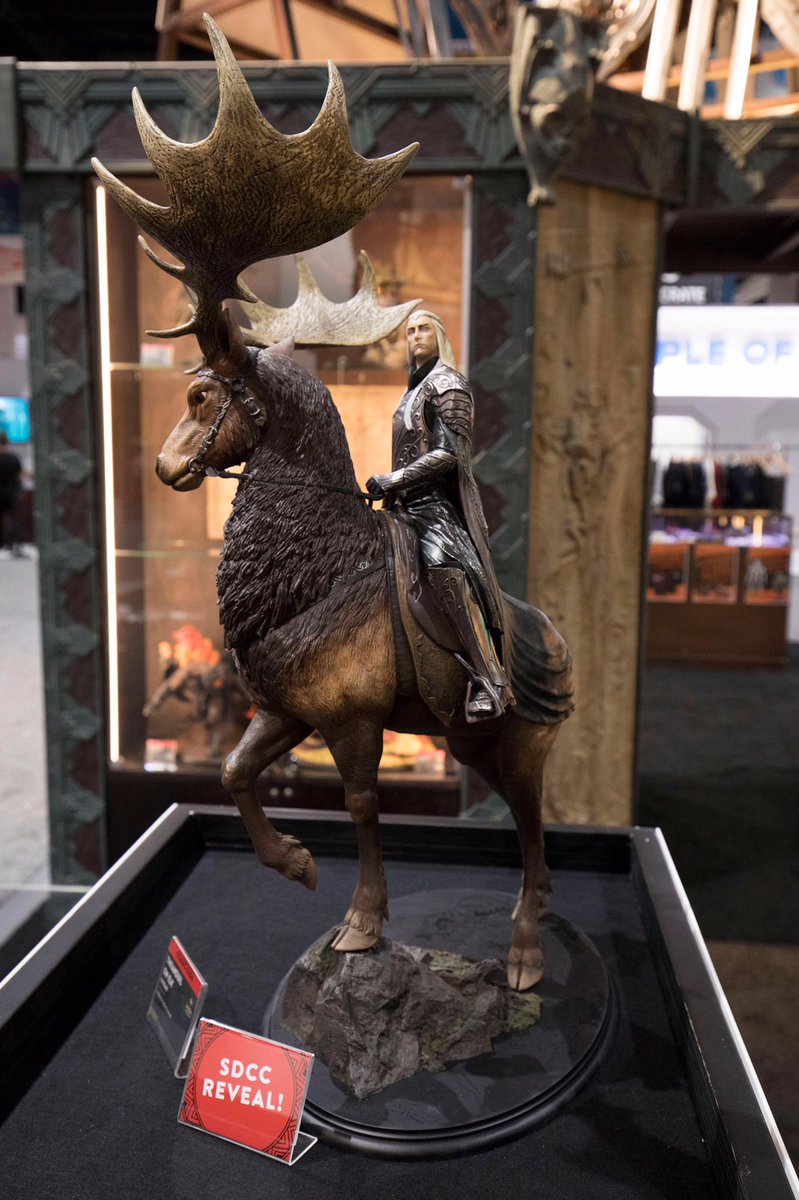 Marvel (duh) Booth # 2329.  While yesterday there wasn’t much out in the booth, today there are screen worn costumes and other goodies to check out! LOOKIT THE LIfESIZED LOCKJAW, GUYS! 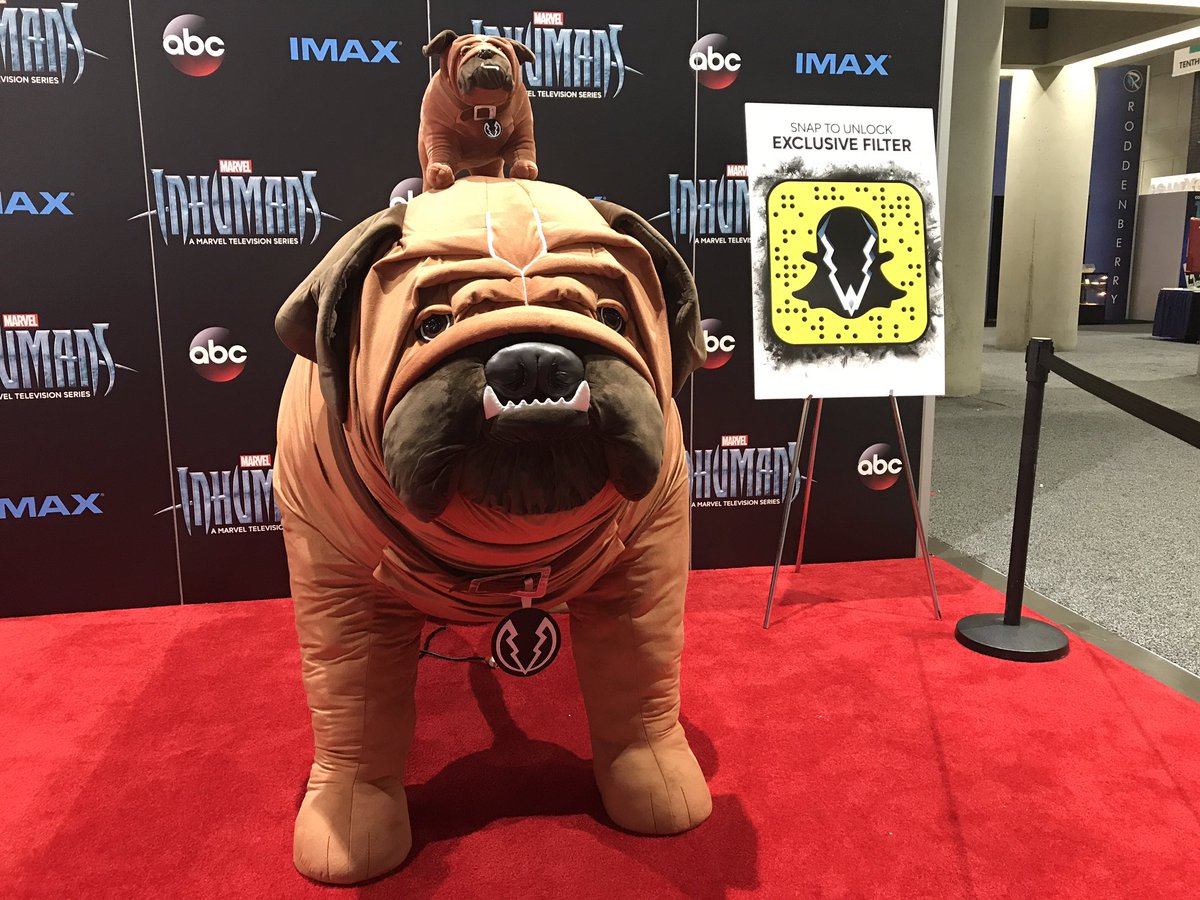 But yeah, there are all kinds of costumes from Thor: Ragnarok on display including Jeff Goldblum’s character’s technicolor dream coat.  There is also the list of exclusives you can ONLY get at the Marvel SDCC booth:

#MarvelSDCC is finally here! Stop by our booth (#2329) to check out GIANT Lockjaw from "Marvel's Inhumans" and unlock a Snapchat filter. pic.twitter.com/cVsDFKEjpl

Check back often over the next few days as we bring you the best of SDCC on Aggressive Comix!