Gail Simone is someone we greatly admire here at Aggressive Comix, and her impact on comics is IMPORTANT. So important in fact, that the upcoming Warner Bros. Pictures feature film “Birds of Prey” based on the DC Comics title wanted to bring the funnypapers author to set of the big-budget flick.

Admittedly, WB has some serious ground to make up with DC Comics fans with their DCEU (or whatever they’re calling it now). From the STILL-ONGOING arguments about “Man of Steel” to the #ReleaseTheSynderCut push from fans and professionals alike, everyone has an opinion on the film-based treatment of DC Comics properties. “Wonder Woman” was certainly a leap in the right direction, “Aquaman” almost had it, and “Suicide Squad” was….”Suicide Squad.” 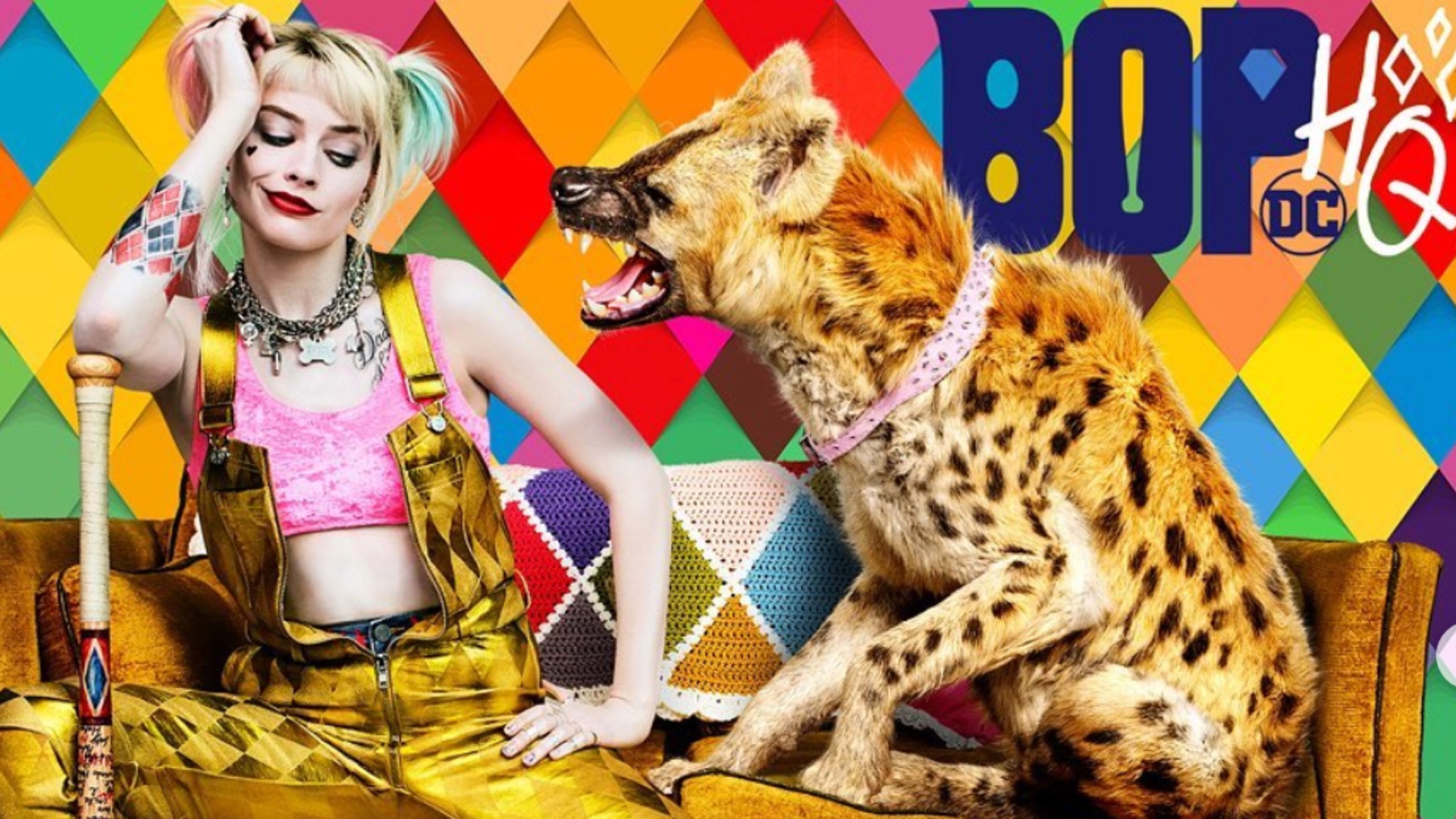 The first live-action film interpretation of Joker’s gal pal Harley Quinn appeared in “Squad” (as played by 2-time Oscar nominee Margot Robbie), and make such an impact the studio opted to pursue a more Harley-centric film. Which brings us to 2020’s “Birds of Prey.” 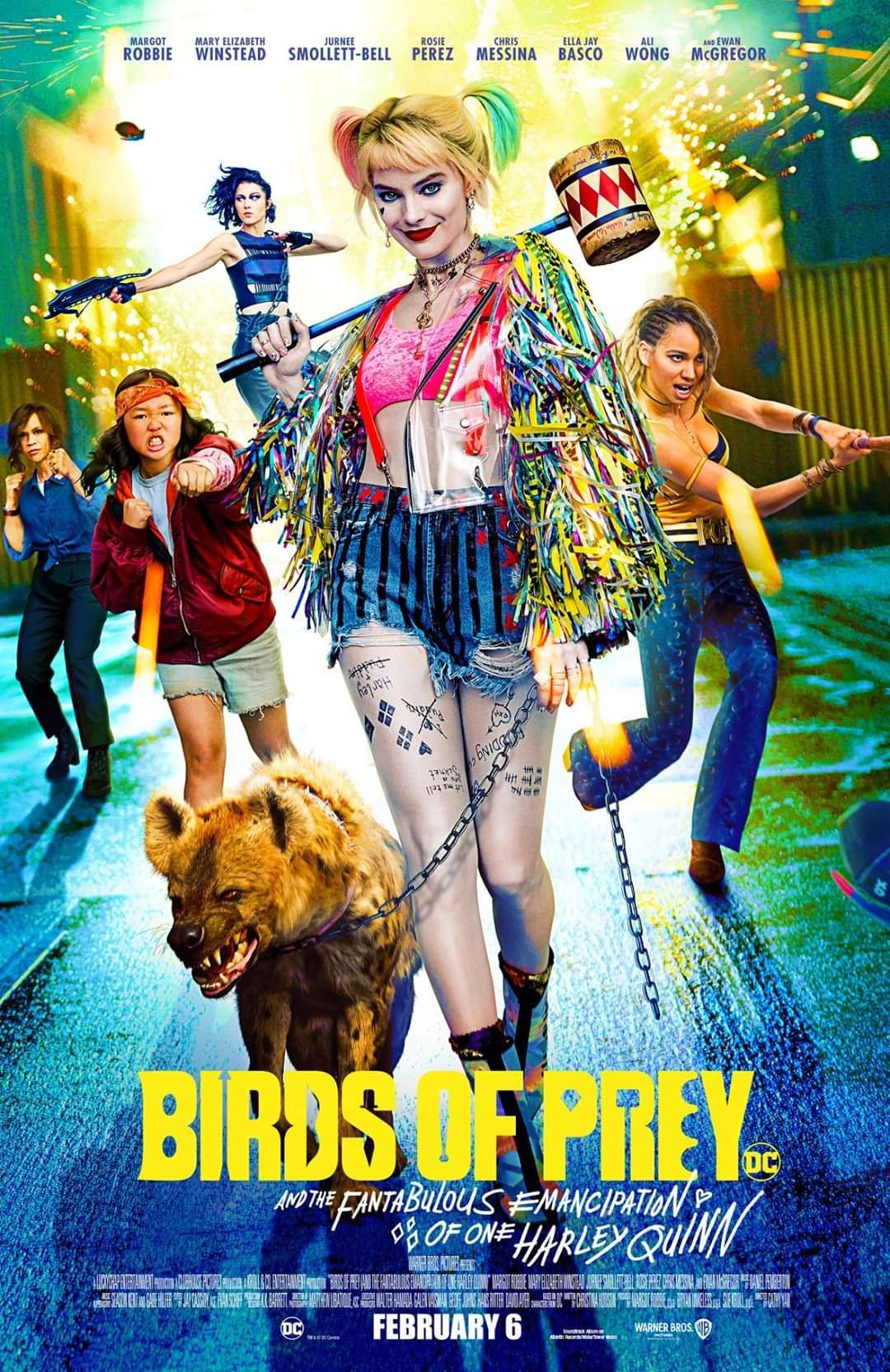 LOSELY based on the comic title of the same name, “Birds of Prey” brings together various women from the DC Comics catalog (including Ms. Quinn, Huntress, Black Canary, Rene Montoya, and Cassandra Cain. Black Mask shows up as the big bad, and judging from the online reactions following the film’s world premiere in London earlier today, audiences seem….positive.

Back to Gail Simone- apparently someone from the film invited Gail to visit the set, and she opted to share the story with fans via her Twitter. There are A LOT of tweets, so, you’ll want to read the entire thread.

Who wants to hear the story of when I met the #BirdsOfPrey?

You guys may be aware, #BirdsOfPrey is very close to my heart. I loved the comic before I worked on it, I loved the characters, and when I left Deadpool, and got scooped up for Birds of Prey, it was without question one of the happiest days of my life.

I couldn't believe it.

At the same time, I was told very frankly that the book was being canceled and we were the Hail Mary pass, even though I was mostly unknown and Ed Benes was still new-ish.

I worked with the wonderful editor, Lysa Hawkins, who was supportive and strong and bold and I was HAPPY.

And that's why I have no worries about the cast of #BirdsOfPrey.