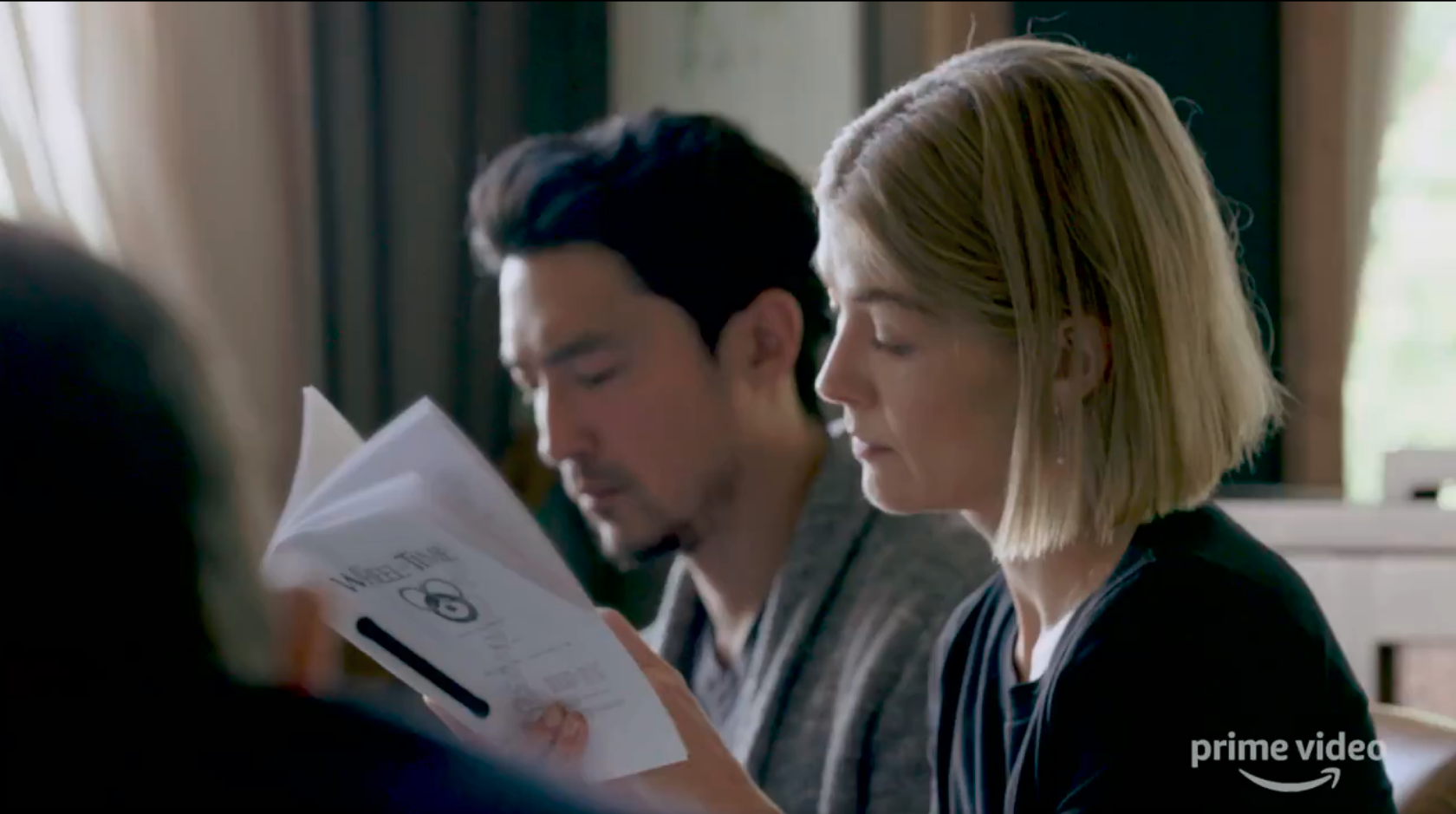 A compiled video taken on September 10th was posted today, which just happens to be the first full-cast read through of the pilot episode!

(If you missed the previous news with the almost complete casting announcement, you can see that here.)

On September 10th, the cast and crew of #WOTonPrime got together to read the first episode of The Wheel Of Time. Production is now on its way and we are VERY excited to see this show come to life! #TwitterOfTime, this is for you. pic.twitter.com/FmWA4zeh2r

We’ll of course let you know what else we hear about casting, news, and a possible expected release date!