We’re still not ready for the multi-year raid of HISTORY’s “Vikings” to come to an end. Thankfully, HISTORY knows how much we LOVE the show, and deemed we all deserved a little snippet of what’s to come this season. 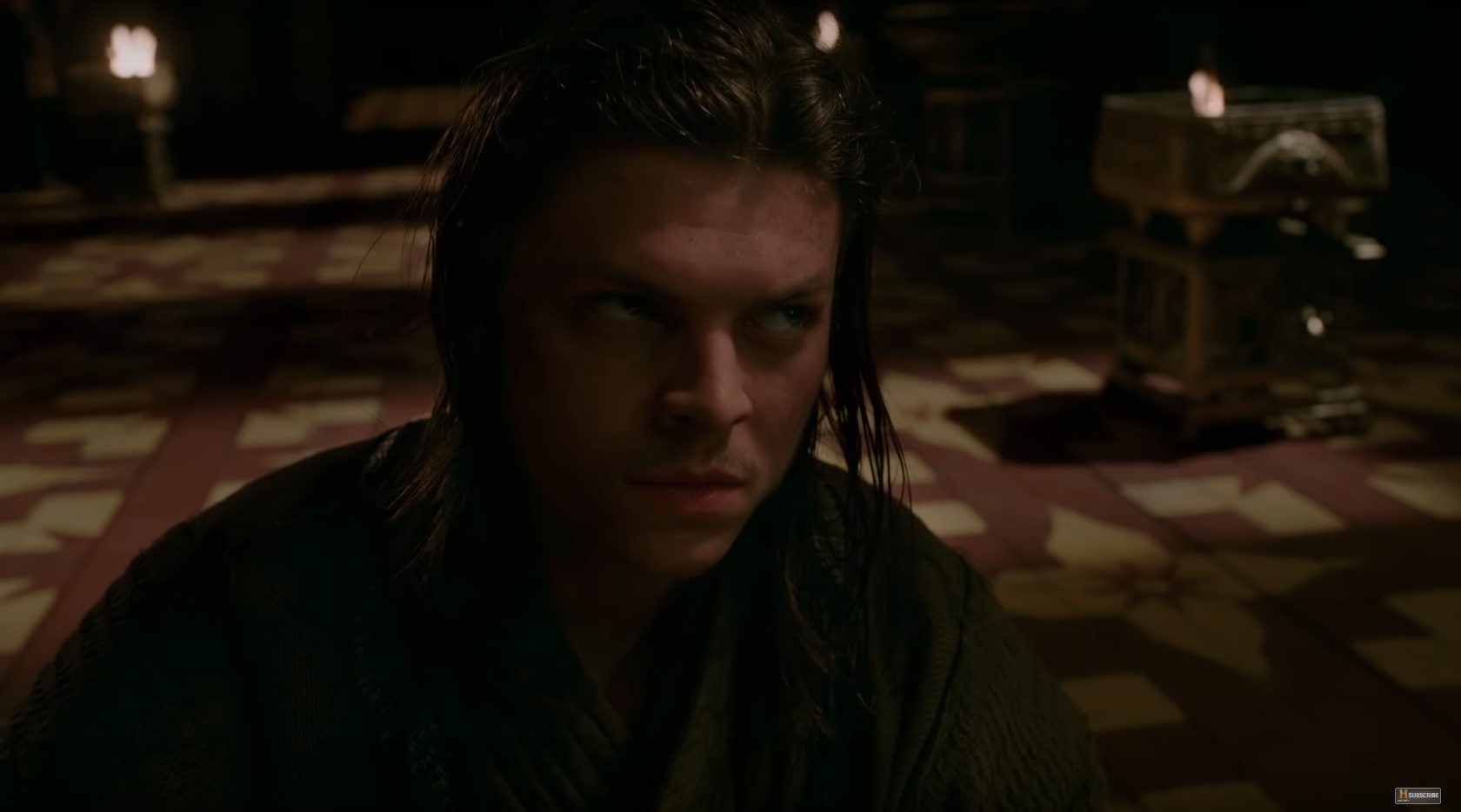 The final season of the show will be super-sized, 20 episodes airing in two installments. So it’s not like we’ll suddenly be entirely without the Norsemen and women saga. Series creator  Michael Hirst has written all 89 episodes of the show, and knows his audience well.

“You’d expect me to say this, but I do think this is our best season ever. It’s incredibly strong. Production did us proud and it looks quite astonishing,” Hirst told Variety in a chat about the final season. “The show is so big now that when we had battles in Season 6, we would have up to 900 extras. We would be traveling around with sometimes up to 1,500 people, going to locations. So the scale of it has multiplied. Again, it’s absolutely huge, but more than that it’s very, very emotional. It’s a deeply emotional journey for many of our principal characters. And I don’t think any of our fans are going to be disappointed by the way things turn out.”

The OTHER good news for fans of this HISTORY drama is that we WILL be getting a continuation of the story of the warriors, in a series on Netflix called “Vikings: Valhalla.”

You can read more about that here.

Raid with us tonight, when the 6th and final season of “Vikings” kicks off tonight, only on HISTORY.