After launching one of the most successful Kickstarter campaign to date, we are pleased to report that “Critical Role” has rolled a nat 20. 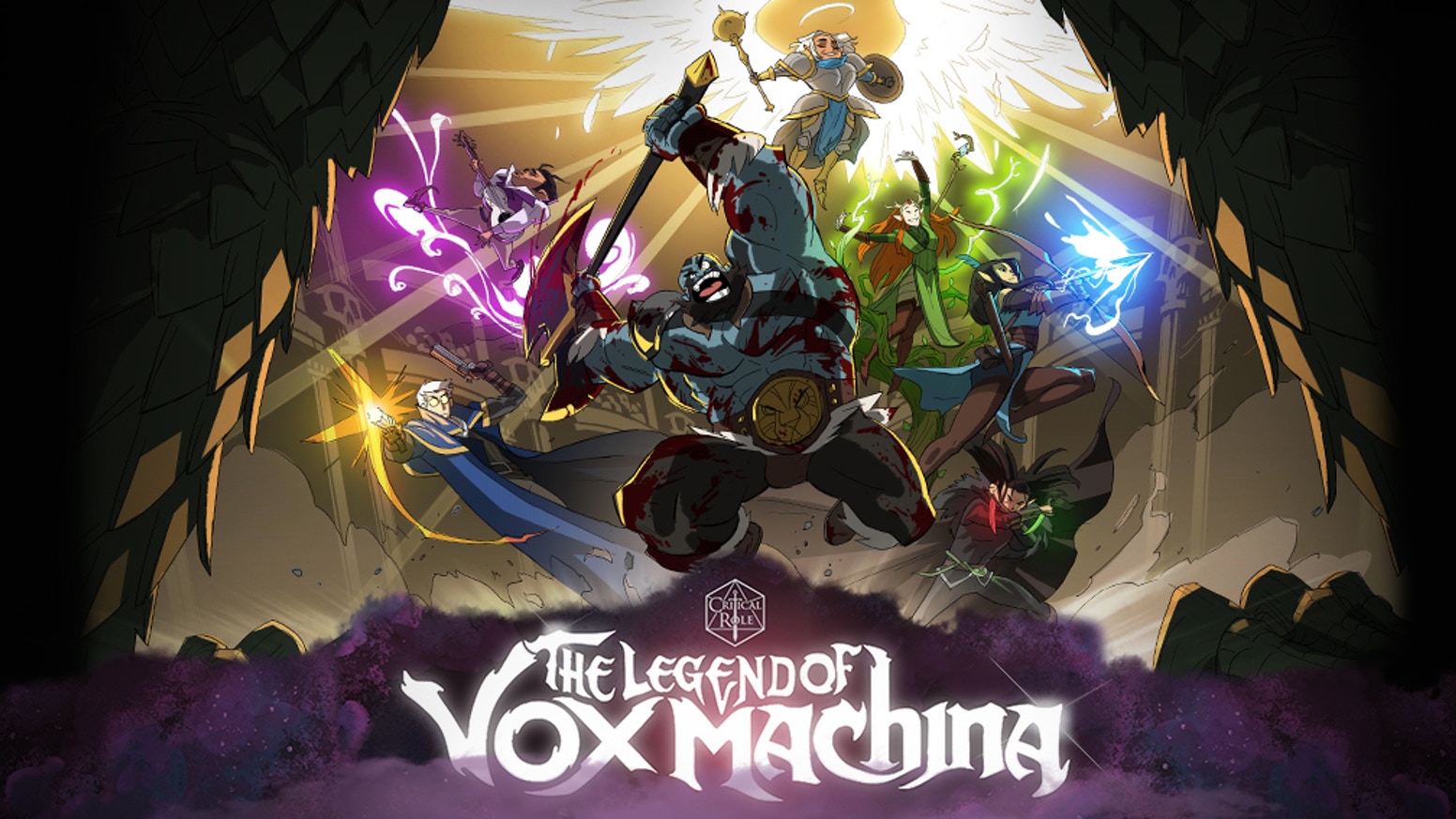 According to The Hollywood Reporter– Critical Role (the parent company of hugely popular web series of the same name) has partnered with Amazon Studios to create and produce two seasons of “Critical Role: The Legend of Vox Machina,” as an animated series.

“Critical Role blazed a new trail for original digital content, with fresh new voices and humor that earned devoted fans around the world, as evidenced by their wildly successful Kickstarter campaign. We’re thrilled to work with the whole team to bring The Legend of Vox Machina, and new Critical Role series, to our Prime Video customers.”

Needless to say, we can’t wait to see what the party has in store!

We’ll keep you updated on this and other projects as more information becomes available.