The creator of “Hamilton” and the director of “Crazy Rich Asians” invite you to the event of the summer, where the streets are made of music and little dreams become big… “In the Heights.” 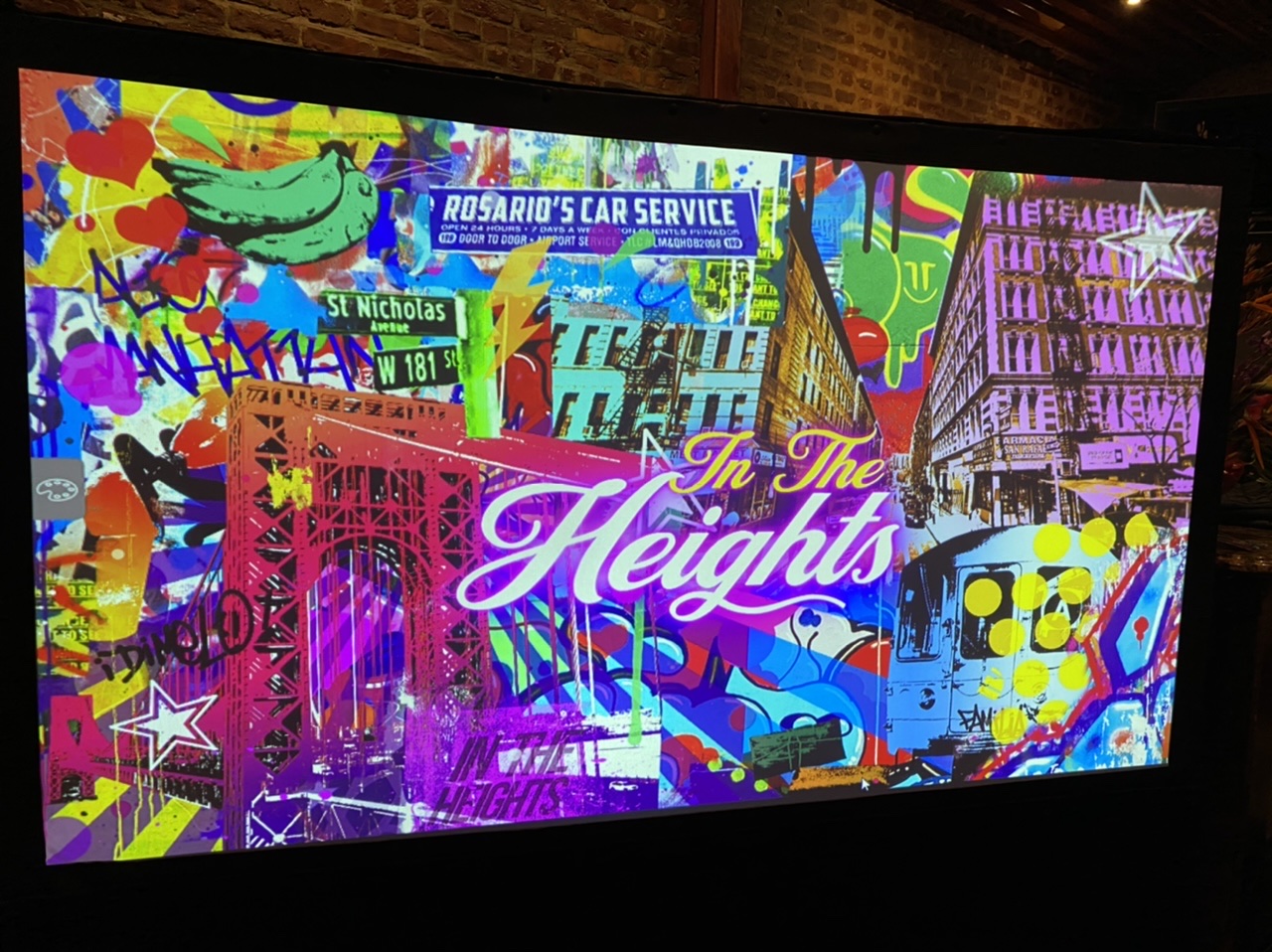 Lights up on Washington Heights…The scent of a cafecito caliente hangs in the air just outside of the 181st Street subway stop, where a kaleidoscope of dreams rallies this vibrant and tight-knit community. At the intersection of it all is the likable, magnetic bodega owner Usnavi (Anthony Ramos), who saves every penny from his daily grind as he hopes, imagines and sings about a better life.

Last night we had the pleasure of working with our friends at NerdReactor getting us access to the Warner Bros. Pictures release of the official trailer.

We have to say- not only is the trailer incredible (especially for any theater nerd), it was also incredible to see the love this cast has for one another. The cast has so much passion for one another and this film it made me excited to see what the final product will look like.

“In the Heights” fuses Lin-Manuel Miranda’s kinetic music and lyrics with director Jon M. Chu’s lively and authentic eye for storytelling to capture a world very much of its place, but universal in its experience. 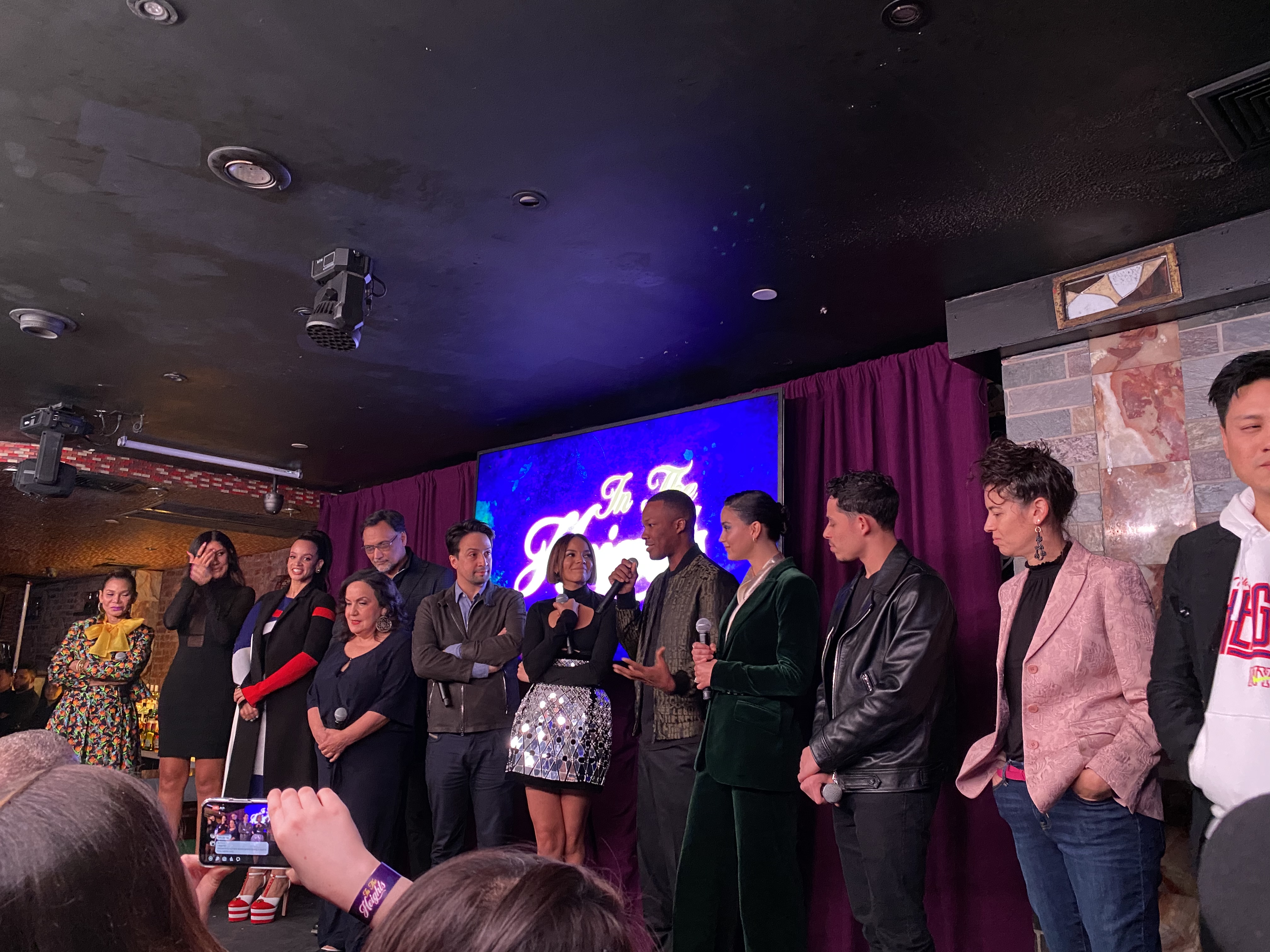 Chu is directing the film from a screenplay by Quiara Alegría Hudes; it is based on the musical stage play, with music and lyrics by Lin-Manuel Miranda, book by Quiara Alegría Hudes and concept by Miranda. “In the Heights” is produced by Miranda and Hudes, together with Scott Sanders, Anthony Bregman and Mara Jacobs. David Nicksay and Kevin McCormick served as executive producers.

Behind the camera, Chu is reuniting with his “Crazy Rich Asians” production designer, Nelson Coates, and editor, Myron Kerstein. He is also collaborating with director of photography Alice Brooks (TV’s “The Walking Dead”) and costume designer Mitchell Travers (“Eighth Grade”). The choreography is by Christopher Scott, who previously teamed with Chu on the award-winning “The Legion of Extraordinary Dancers.”

“In the Heights” was filmed in New York, primarily on location in the dynamic community of Washington Heights. Slated for release on June 26, 2020, it will be distributed worldwide by Warner Bros. Pictures.