The CW just announced plans for yet another DC Comics-based tv series- “Superman and Lois.” It will feature Tyler Hoechlin and Elizabeth Tulloch as the leads. The pair play Superman and Lois Lane across The CW’s Arrowverse, respectively. 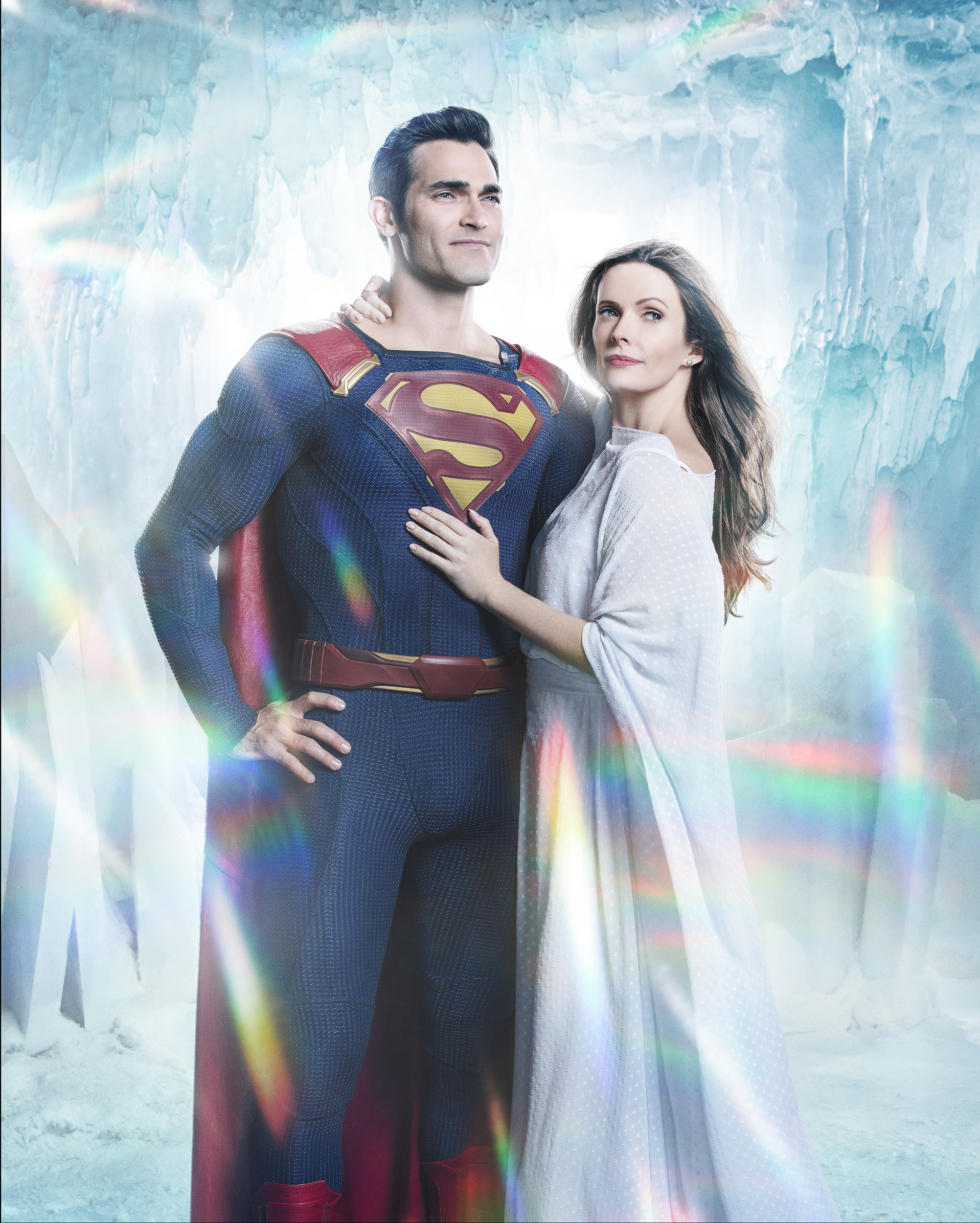 Additionally, The CW has plans for an “Arrow” spinoff series focusing on The Canaries- Black Canary, White Canary, etc. to air sometime after “Arrow” ends in 2020.

We’ll let you know what we hear about this and other The CW series as more information becomes available.