It was only a matter of time before Warner Brothers Pictures needed to make some big changes to their DC Comics film division.  After some seriously disappointing blockbuster films (Batman V Superman and Justice League specifically), the folks at WB decided to replace the head of their comic book centric productions. 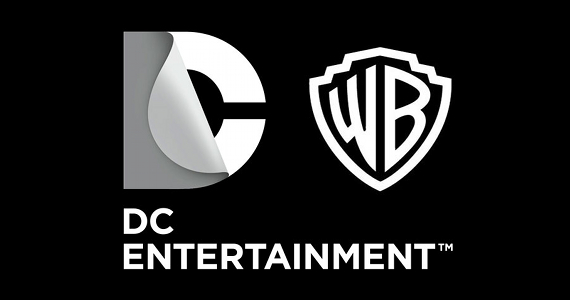 According to Variety, WB just brought in Walter Hamada to ‘oversee’ the remaining titles in production and pre production for their DC Comics films.  Hamada is replacing Jon Berg and Geoff Johns.  It’s worth mentioning that Johns remains at DC as a president and chief creative officer, he just won’t have any managerial sway over the ultimate movie making decisions.

Hamada comes from New Line, a studio division of WB, where he served as production executive for over a decade.  He was EP on the recent IT film, as well as The Conjuring set of films.

Johns has since issued this tweet in support of the appointment, and urges Hamada to “get a twitter”:

Welcome aboard, Walter!! Thrilled to be working with you! It’s been a blast on Shazam! — now it’s off to the rest of the DCU! (And get a twitter account!) https://t.co/qAGAWzWxWP

Chief content officer at WB Toby Emmerich worked closely with Hamada during his time at New Line, and said of this appointment:

“Walter is creative, resourceful, and committed to excellence, and will bring those qualities to his oversight of our superhero films. I’m confident Walter and Geoff, working with our filmmaking partners, will deliver films that will resonate with both broad global audiences as well as DC fanboys and fangirls.”

I’m already on board with this, mostly because Emmerich said “fanboys AND fangirls”, meaning he knows his audience.